What will the wholesale legalization of marijuana cost this country in both the short and long term? 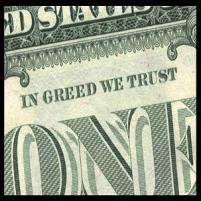 As the New Year dawned, 29 American States as well as the district of Columbia began 2017 with some sort of legislation allowing for the use of marijuana. With various decriminalization laws ranging from limited medical access to unrestricted recreational use, advocates in all 50 states are now pushing to repeal criminal penalties for using marijuana.

This new reality leaves those of us with a first hand knowledge and understanding of how marijuana really affects a person's health with an obligation to set the record straight. And while some have naively been fooled into thinking that the media's lack of transparent reporting on this issue, means there is little in the way of credible evidence to refute the calls for legalization, overwhelming evidence does exist, and underscores that the argument has only just begun and not ended as some would have you believe.